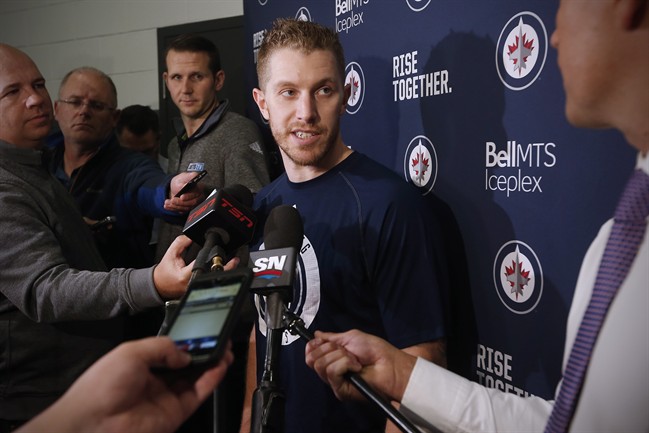 The Winnipeg Jets will be in the business of holding onto forward Bryan Little for the next six years.

The hockey club on Thursday announced a deal with the Edmonton product worth an average annual salary of $5.29 million starting in the 2018-19 season.