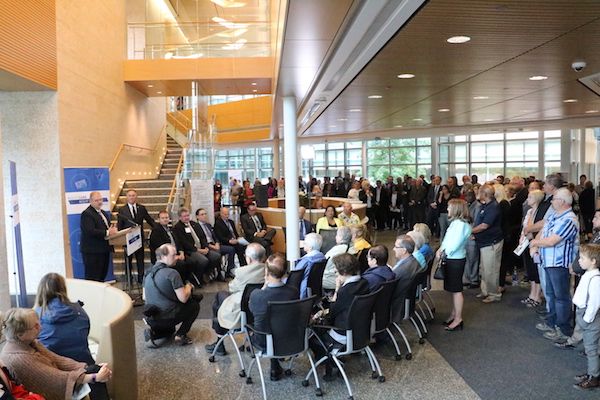 The ribbon has been cut on Manitoba’s newest regional hospital.

The province says more than 80 percent of the rooms are single-bed rooms to improve patient safety, comfort and privacy.

“It features enhanced clinical services, increased beds and improved patient safety, comfort and privacy, all with a view to embrace a more holistic approach to patient care and staff well-being,” Health Minister Kelvin Goertzen said of the health centre.

Construction began in spring 2014 and the first patients moved in on June 25 during a soft opening.