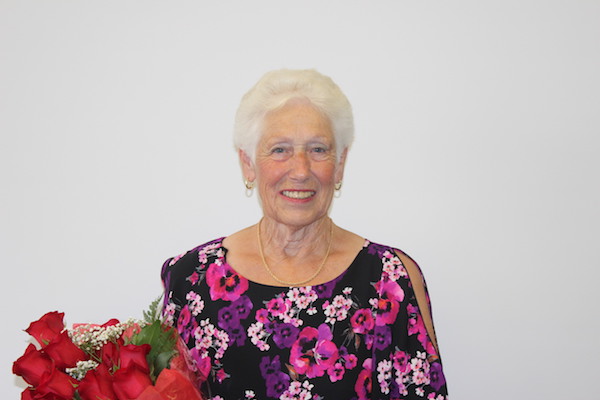 A woman from Dugald, Manitoba has more jingle to her jangle after claiming a $1 million Lotto 6/49 prize.

Pamela Smith purchased a ticket for the September 6 draw, but didn’t realize how much she had actually won upon checking its numbers.

“Then, another customer piped up and said, ‘You won $1 million!’” said Smith. “I could hardly speak. The number kept going higher and higher — I was completely shocked!”

Smith plans to travel with her husband to Hawaii and visit her grandson in England.

The winning ticket was purchased at the Red River Co-op in Oakbank.