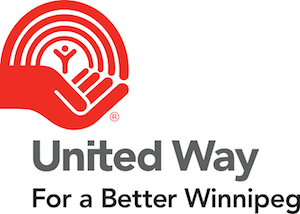 WINNIPEG — About 2,000 people pulled together Friday to help the United Way Winnipeg kickoff their 2017 fundraising campaign.

The 14th annual plane pull at Red River College’s Stevenson Campus was the start of the organization’s efforts to reach its goal of $20.5 million in 2017 — $500,000 more than last year.

Sixty-five teams from 20 workplaces across Winnipeg competed to see who could pull a C-130 Hercules and Boeing 727 aircraft the fastest. Each team contributed pledges, with the grand prize being a Rocky Mountain trip for two.

“And just like pulling planes, one person alone won’t get far. But a team of people working together, pulling in the same direction for something we can all get behind? That creates a collective might that makes amazing things possible!”

Couldn’t do this without our amazing presenting sponsor, @WawanesaCanada! Check out their #pullingforthepeg geofilter on Snapchat. pic.twitter.com/zs91YmqkcR