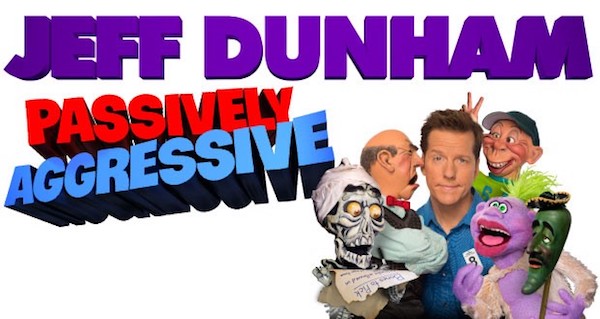 Comedian and ventriloquist Jeff Dunham is bringing his characters on the road for a North American tour.

Dunham just released his latest stand-up special, “Jeff Dunham: Relative Disaster,” on Netflix this month. The special features Dunham along with his ill-behaved and slightly demented posse of characters for a gleeful skewering of family and politics.

Tickets to the show go on sale Monday, November 6 at 10 a.m. through Ticketmaster.