Home » News » Drivers Not Getting the Message of School Zone Safety: CAA

Drivers Not Getting the Message of School Zone Safety: CAA 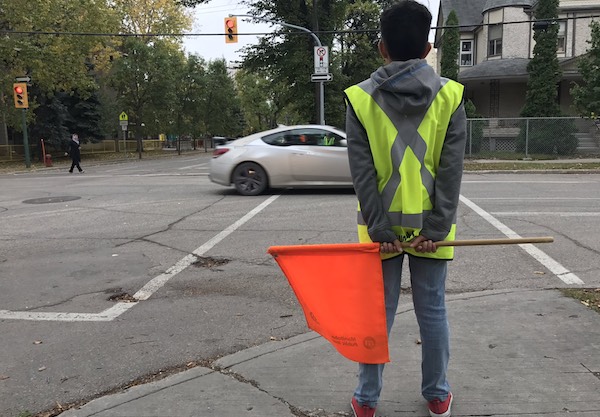 WINNIPEG — Drivers in three city school zones failed the test of knowing the rules of the road Tuesday during an annual assessment by CAA Manitoba.

“September means kids are back to class and reduced school zone speed limits are back in force — but clearly, some motorists didn’t get the message,” said Mike Mager, president of CAA Manitoba.

“Keeping your eyes on the road, watching for school zone signs and knowing where to drop off your child are small ways to make a big difference in school zone safety.”

Of those drivers singled out, 352 of them were clocked speeding through 30 km/h school zones.

“School zone safety is undeniably a community responsibility,” said Staff Sergeant Rob Riffel with the Winnipeg police. “This annual CAA assessment is a reminder that we all need to practice safe and mindful driving behaviour to ensure the safest possible environment for our children.”