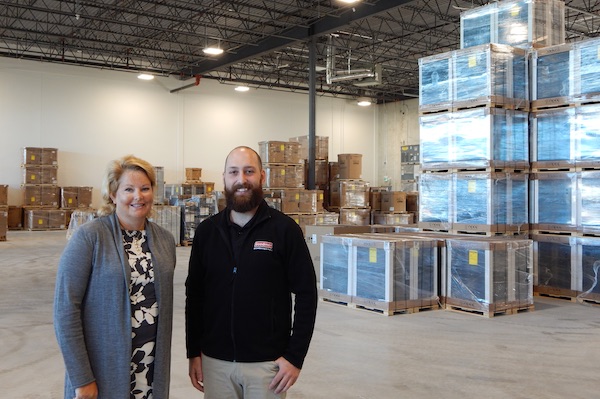 Goodman, a Houston-based HVAC distributor and manufacturer, outgrew their original 12,000 square foot of space since moving into North America’s largest inland port three years ago. Their new space boasts 28,000 square foot of office and warehouse space, while adding a new showroom and training centre to their storefront.

“CentrePort is an ideal location for Goodman and Ply Gem — the Manitoba-based facilities of both companies are key to their national distribution networks,” said Diane Gray, president and CEO of CentrePort Canada.

Both companies will be operational in their new facilities by the end of the month.

More than 14 acres are still planned for development at Brookside Business Park — a fraction of CentrePort’s overall 20,000-acre inland port. Shindico Realty manages the development of the park.