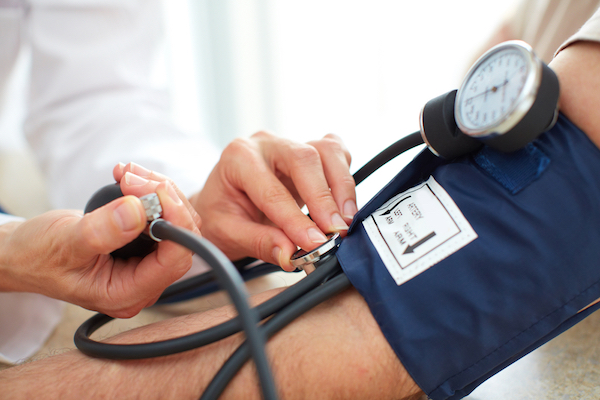 NEEPAWA, Man. — The Manitoba government put out three fairly major announcements this past week. Finance Minister Cameron Friesen announced that the deficit for the 2016-17 year ending last March 31 will be less than anticipated. The province will still spend more than they took in, but the losses are apparently slowing down. The minister also announced some progress in reducing “red tape” which is a commonly used nickname for excessive government regulations. According to Friesen, there are 906,824 regulations. Quite frankly, I think he has missed a few. Government red tape is a most frustrating thing and it often stands in the way of progress, just ask any town council or developer about that topic.

The third announcement was that the province will be consulting, through the budget process, as to whether or not to implement health-care premiums. Most provinces have premiums, Manitoba does not. We used to have them. Back in 1971, I paid them, as did every other employee, each month, as a deduction on our pay cheques. The premier of the day, Ed Schreyer, took them off. That was a mistake as the fees generated a lot of money for health-care.

There are several advantages to a health-care premium. One is that it is designated health-care money, unlike a PST increase that can stray its way into any one of a number of government departments. The second advantage is that it keeps it front and centre in a person’s mind that health-care isn’t free. It has a high cost to it. Forty-two percent of all government expenditures go to health-care. Prior to 1971, self-employed people also had to submit their health-care premiums to the government. Prior to 1962, there was no provincial health-care, but it was run in some parts of the country by the municipalities. In 1938, health-care was introduced by an act of the legislature in Saskatchewan and it was operated by the municipalities. It was over 20 years later that Saskatchewan premier Tommy Douglas brought in health-care to Saskatchewan. I remember it well as we were travelling across Saskatchewan and my mother took sick. We couldn’t find a doctor as they were on strike to protest compulsory health-care. How times have changed.

Also prior to 1971, people who went to the doctor paid for each visit, in full. I know it sounds strange, but I can clearly remember delivering eggs and cream to the doctor’s house and it was put on our family doctor’s bill.

If health-care premiums are implemented, there needs to be a couple of other added steps. We used to get a list of services that were given to each patient. I think the report came out twice a year or perhaps quarterly. That way, if your doctor ever over-billed Manitoba Health for an examination or a prescription, the patient had a record of it. There was a two-fold accountability in that system. A patient knew if a doctor might be over billing which was and is a rare thing. Also, the patient was made aware of how big a bill they ran up and it might deter them from unnecessary trips to the doctor. The second thing that should be implemented is a small fee per visit. That would deter frivolous visits.

The provincial government is to be lauded for exploring a heath care premium. There is a lot bigger question at play here. Manitoba is a have-not province and that means we get money from other provinces. Why should other provinces have to pay premiums and still send us money so we can have free health-care when their people do not? Other provinces are subsidizing Manitobans and they have every reason to object. Having other provinces paying for our health-care is simply not right.

We need to balance our health-care expenditures and income before the other provinces force us to do so. We need to discuss this issue carefully and think it through. If health-care costs continue to grow, it will be the only function of government and that simply can’t be allowed to happen. It’s time to re-think this whole process.