Home » Sports » Goldeyes Talk Championship on ‘The Inside Pitch’ Tuesday

Goldeyes Talk Championship on ‘The Inside Pitch’ Tuesday 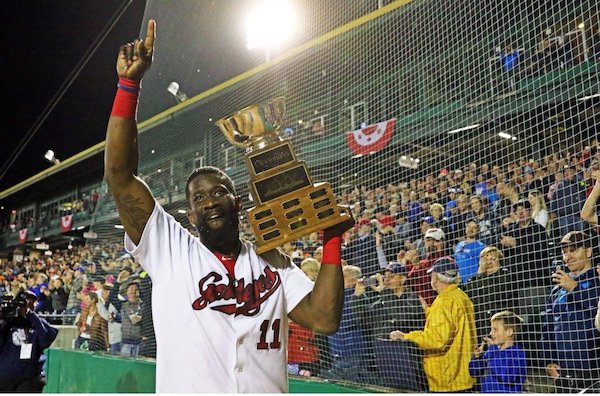 The Winnipeg Goldeyes are back-to-back American Association baseball champions for the second-straight year. The Fish will dish on their recent 18-2 victory over the Wichita Wingnuts last week on a special edition of their radio program, “The Inside Pitch,” airing Tuesday.

The Goldeyes open the 2018 season in May and will be celebrating their 25th year.