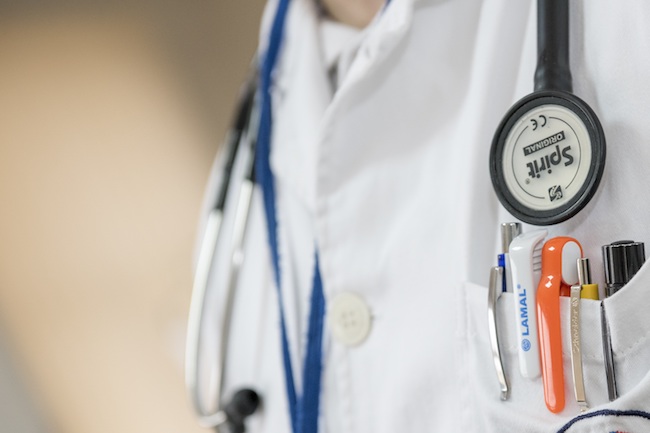 The Manitoba government has recruited 19 family doctors to work across the Interlake-Eastern Regional Health Authority.

The doctors have already started or will be starting work over the next several weeks in the following areas:

Three specialists have also been recruited to the region to provide palliative care, surgical and hospital services.

“Like most rural regions in Canada, attracting and retaining family physicians has been a challenge for the Interlake and North Eastman communities for many years,” said Ron Van Denakker, CEO of the Interlake-Eastern Regional Health Authority.

Goertzen added ongoing recruitment and retention efforts of physicians is a continuous commitment by the government.