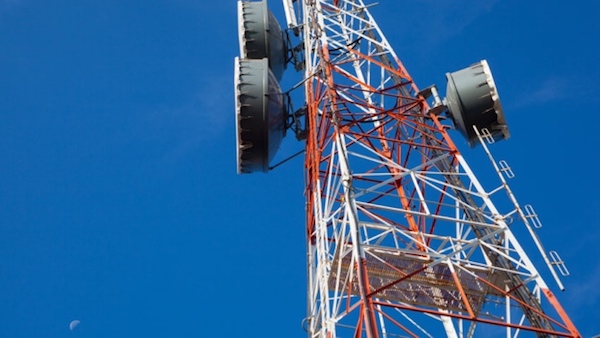 Rogers is bolstering its wireless network to ensure more Winnipeggers have access to its voice and LTE data services.

Network improvements have been made at Main Street and Broadway downtown, and a new wireless tower will soon be installed in the Sage Creek neighbourhood.

“This is a growing area, and the anticipated new wireless coverage will provide service for customers in their homes, businesses, at schools, government agencies and for emergency first responders,” Rogers said of the sprawling southeast suburb.

The telecom giant isn’t the only one who is investing in provincial wireless infrastructure improvements. Both TELUS and Bell MTS have made substantial expansions to their own networks over the past year.