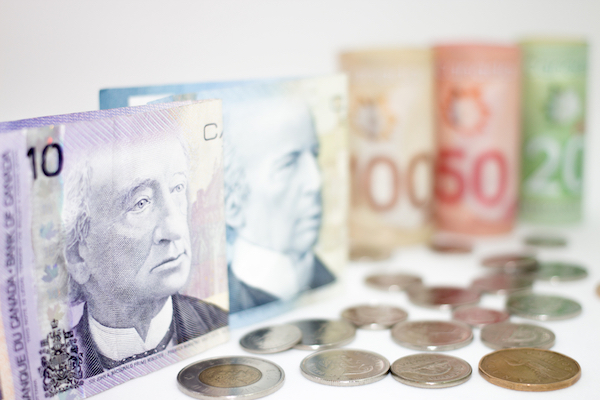 Those who earn minimum wage in Manitoba are in for a bit of a pay hike on Sunday.

Growth, Enterprise and Trade Minister Blaine Pedersen says the increase will ensure that Manitoba remains competitive with other provinces in its minimum wage.

Beginning in 2018, any adjustments to the minimum wage will be announced prior to April 1 to take effect on October 1 of each year.