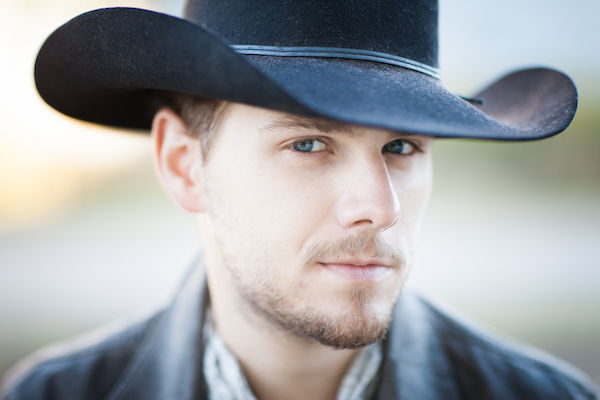 The CCMA male artist of the year will play February 1, 2018 with country newcomer Dan Davidson.

The three-month Canadian tour is in support of Kissel’s forthcoming third major label studio album. “We Were That Song” is the first track to be released from the album.

Tickets for the show go on sale Friday, October 6 at Ticketmaster starting at $35.