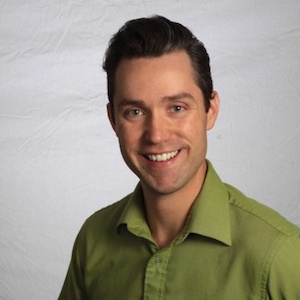 WINNIPEG — Festival du Voyageur has named a new executive director to lead western Canada’s largest winter festival in 2018 and beyond.

The organization has hired Darrel Nadeau to fill the role.

“I am honoured to have been named executive director of Festival du Voyageur, a non-profit organization that is indispensable to the Franco-Manitoban culture,” Nadeau said in a statement.

“I look forward to taking up the reins and bringing my experience, my passion and my energy to the festival for years to come.”

The La Broquerie native grew up on the paternal Nadeau dairy farm, where he would later go on to earn a master’s degree in business administration, become a Certified Management Accountant and undertake six years of experience as a manager in finance and administration with the Canadian Centre for Child Protection.

Nadeau will begin his new role on October 23, succeeding Ginette Lavack Walters, who recently stepped down after seven years to become the executive director of the Centre culturel franco-manitobain (CCFM).