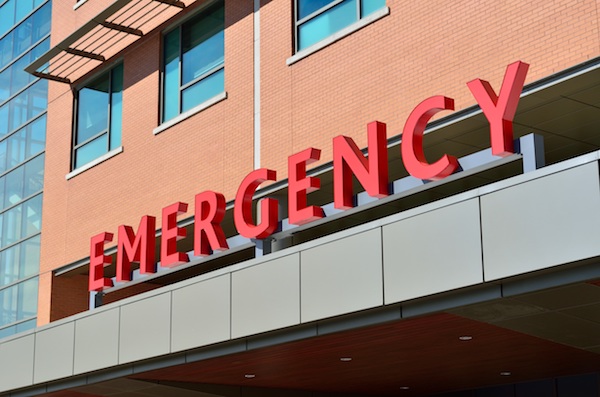 I hear from a lot of people. I also read a lot of other people’s words. On the topic of health care last week, someone said a person complained they waited 10 hours in an emergency room to get medical attention. The patient was asked, “So, did you die?” The obvious answer was that they didn’t die. “So, why were you in an ER then?”

The ER was being misused, as it often is. ERs are used as walk-in clinics, as urgent care facilities, as well as ERs. It happens for many reasons and any effort to make better use of staff and facilities is to be commended.

The overhaul of ERs in Winnipeg is long overdue. For a city of 700,000 people and a province of about 1.2 million people, we had two many big-city ERs. You can’t fund that much infrastructure and the required staff in six hospitals with a population as small as Winnipeg has. The ambulances and the public have to know where to go and for what. Specialization is long overdue and has been happening both by plan and by default.

Long ago, people made the decision that if you had an emergency eye problem, you got yourself as quickly as possible to Misericordia Hospital. That fact became well known, if by no other method than experience and word of mouth. That will still be the case. It makes sense. Misericordia knows how to deal with eye illnesses as effectively as modern medicine can do. In rural Manitoba, Rivers hospital has become a rehab hospital and with many high praises. Boundary Trails, at Winkler-Morden, has become known for hip and knee replacements.

The problem in health-care management, we have had for years, is that we tend to look at last year, or last decade, as the template. Last year’s template is only effective if it worked well and in many cases, it has not worked out well at all. Last year’s template can be badly affected by changing conditions and conditions are changing. Many small towns still officially have hospitals, but conditions have changed. Some areas have experienced both declining and aging population numbers. With fewer numbers and an aging population, it becomes difficult to attract and retain doctors and medical staff. Patients go where the services are still provided. The time, effort and cost of travel become a major burden on the patients, not the healthcare system.

If we wish to halt change, if we wish to go back or at least maintain the status quo, we are doomed. Our populations have changed and in most cases, it has dropped. Some would be quick to point out that Neepawa and Rivers are growing. Is that actually true? When you add the increase in town population from 20 years ago but subtract the drop in rural population, has there been actual net growth? I suspect not.

The bottom line is emergency care. Urgent and long-term care is important but the underlying fear is that in an emergency, a person won’t get good enough care quickly enough. That’s where both rural and urban ambulance services are changing and will continue to change. Both the previous government and the current provincial government have been evolving ambulance services for many years now. It will continue. There is great concern that some ambulance stations are scheduled to close. The long promise and hope is and has been for a number of years, that overall ambulance services will improve.

Due to population changes, due to a shortage of doctors and nurses, due to there never being enough money, some hospitals are no longer hospitals and never will be again. Change is inevitable, but it is a matter of what changes are advisable and what changes are possible. Lots of answers but as a province and as a community, can we come up with correct questions?