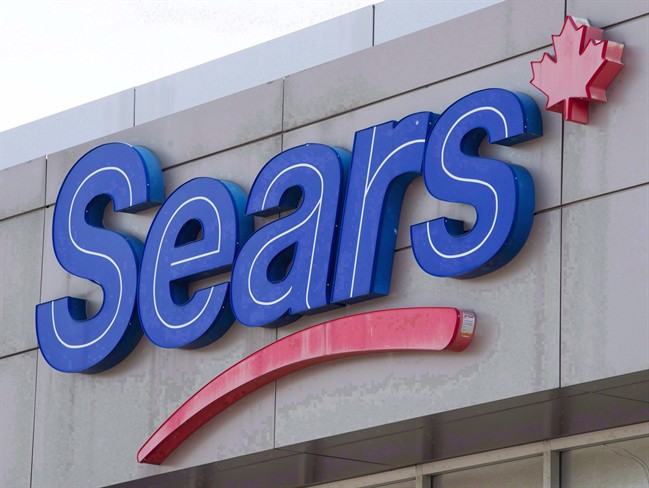 A Sears Canada outlet is seen Tuesday, June 13, 2017 in Saint-Eustache, Que. Sears Canada Inc. is applying for court approval to liquidate all of its remaining stores and assets after failing to find a buyer that would allow it to continue as a going concern. (THE CANADIAN PRESS/Ryan Remiorz)

Sears Canada will ask a court on Friday to let it liquidate all of its remaining Canadian stores.

The retailer has been operating under the Companies’ Creditors Arrangement Act since June.

Two Sears stores in Winnipeg — the Garden City outlet and the Polo Park location — were already slated to close. The change now means the St. Vital Centre and Kildonan Place locations are also on the chopping block.

The company wants to start the liquidation sales no later than Oct. 19 and expects them to continue for 10 to 14 weeks.

Sears Canada says it regrets the pending outcome and the resulting loss of jobs and store closures.