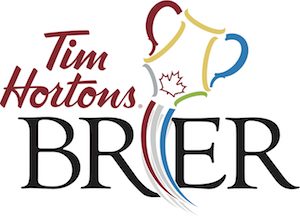 ORLEANS, Ont. – The Tim Hortons Brier will be played at Westman Communications Group Place in Brandon, Man., in March 2019.

It will be the first time the city has served as host of the Canadian men’s curling championship since 1982, Curling Canada said Friday in a release.

“I’m delighted to see the Tim Hortons Brier returning to Brandon for the first time in almost 40 years,” said Curling Canada board chair Resby Coutts. “Brandon has a proud tradition of playing host to first-class championship events, both on and off the ice, and the Western Manitoba’s base of volunteers and curling fans make us thoroughly confident that the 2019 Tim Hortons Brier will be an amazing show.”

Brandon also served as Brier host in 1963. The world men’s and women’s championships were played in the city in 1995 and Brandon hosted the Canada Cup last year at the 5,100-seat venue.