Some Parents Object to Winnipeg School Banning Costumes on Halloween 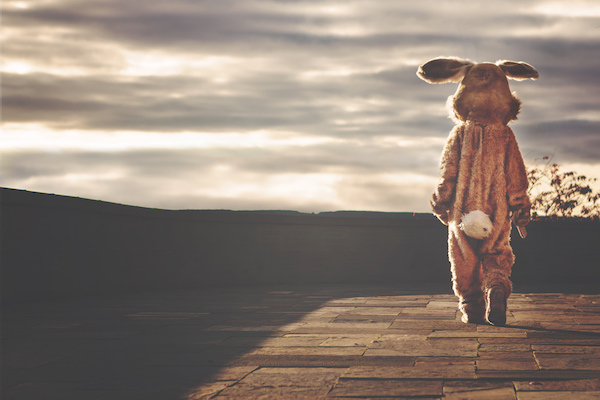 WINNIPEG – A new Winnipeg school’s decision to stop students from wearing their costumes to class on Halloween has upset some parents, who argue it’s not fair to deny their kids the fun.

Ecole Sage Creek School principal Marc Poirier says since this is the Kindergarten to Grade 8 school’s first year, staff debated what the costume policy would be.

He said teachers from schools where kids were allowed to dress up noted some kids wore scary or gory costumes that frightened younger children, or they carried props such as swords. Other costumes, he said, weren’t age-appropriate.

Poirier said some parents who didn’t support Halloween or trick-or-treating even kept their children home on Oct. 31 altogether.

“Although the schools did indicate guidelines for appropriate costumes, there were sometimes students who didn’t follow those guidelines,” Poirier explained.

“There was a discussion with those students about their costumes being inappropriate, and sometimes the students and the parents didn’t agree with the view of the school.”

Sage Creek administration decided, in consultation with a student committee, to have four different themed dress-up days during the week where Halloween falls. On Oct. 31, Poirier said it will be “tie and scarf” day.

Jay Myshkowsky, a parent of two boys at the school, said his eldest son is disappointed since he’d been attending a school where costumes were allowed for the past five years.

“I think there’s things that kids don’t realize have been taken away over the years, (like) Christmas concerts. There’s so many rules and regulations now around Valentines Day in school, how you invite kids’ classmates to birthday day parties — it’s all uber-regulated,” Myshkowsky said.

In 2013, parents at Hastings School in Winnipeg were also upset by a decision to cancel Halloween.

News reports in Canada and the U.S. have noted some schools have experienced problems with students wearing culturally inappropriate costumes, such as ones that portray stereotypes.

Poirier, however, said that hadn’t been an issue noted by his staff when they discussed their experiences at their former schools.

He said most parents agreed with the decision to replace Halloween costumes with something else, but acknowledges a few didn’t.

“For many, they loved it as a child. And they felt their child also really enjoyed it in their previous school and didn’t think that our reasons were valid,” Poirier said.

He admitted a tie-and-scarf day didn’t sound all that elaborate or related to Halloween, noting some schools choose to dress in black and orange. But he said it was the student committee’s choice and he wanted to respect their decision.

Myshkowsky said it wasn’t fair to make students at a new school pay for inappropriate costume choices at other schools. He said he’s been talking with the school’s administrators and parent advisory committee to get something more fun this year, but vowed to keep working to get the decision reversed for Halloween in 2018.

“These are good people but in my mind this is just a really bad decision,” he said.

—by Rob Drinkwater in Edmonton