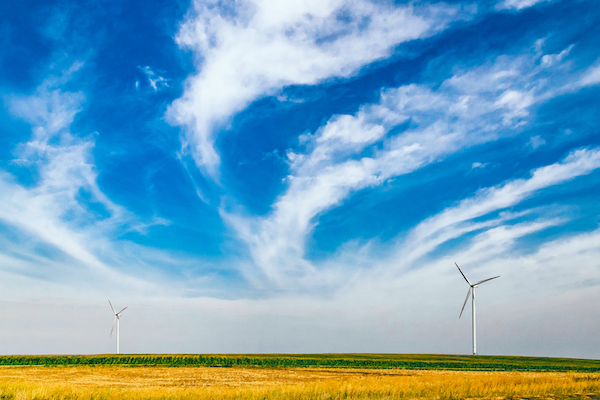 WINNIPEG — Prairie winds will kick up in southern Manitoba on Wednesday as Environment Canada warns of gusts up to 90 km/h or higher.

The weather service says the strongest gusts will develop Wednesday morning in southwest Manitoba with the passage of a cold front.

“Damage to buildings, such as to roof shingles and windows, may occur,” Environment Canada says. “High winds may toss loose objects or cause tree branches to break.”

Wind warnings may later be issued for parts of southwestern Manitoba. Keep an eye on local forecasts for the latest information.