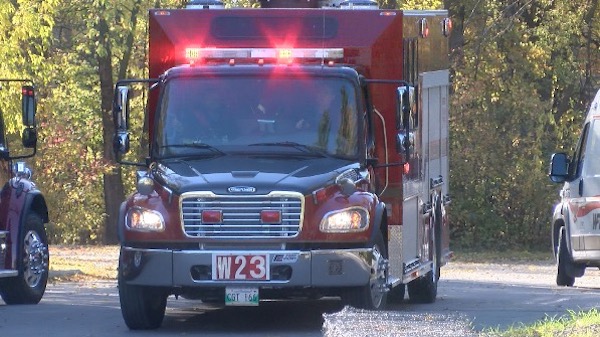 A stretch of Winnipeg roadway has been honourary designated Firefighter Way.

Maple Street, between Higgins Avenue and Henry Avenue, received the designation on Wednesday.

Firefighter Way sign toppers were installed and will be in effect for five years.