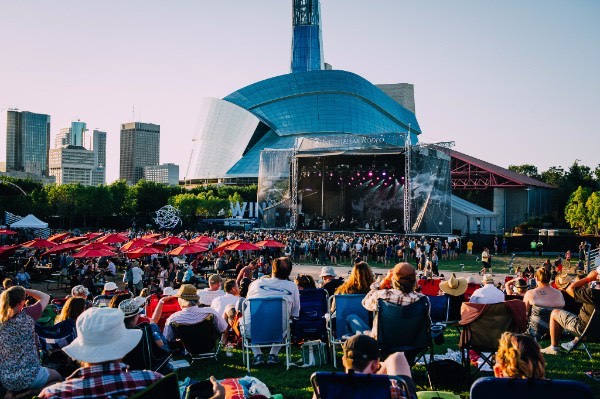 The Interstellar Rodeo outdoor music festival won’t be returning to Winnipeg next season.

Low ticket sales and competition with free musical programming at The Forks during the 2017 Canada Summer Games is the reason the festival has come to an end.

“My staff and I put our hearts and souls into Interstellar Rodeo Winnipeg for three years, as did the many dedicated and wonderful team leaders and volunteers who made this festival the jewel that it was,” said Interstellar Rodeo’s producer Shauna de Cartier.

“In 2017, we made every effort we could to ramp up (more than double) our talent and production budgets to achieve the growth targets we needed to make the festival viable,” de Cartier added.

“And while we’re not a company to shy away from competing against other ticketed events, it’s not realistic to expect that we would have been able to achieve these targets when contending with the unexpected challenge and impact of two weeks of free, like-minded programming in the same venue right before our own festival.”