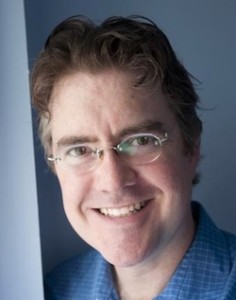 WINNIPEG – The new leader of the Manitoba Liberals says he’s looking forward to changing politics in the province.

Lamont says in a post on his website that he and the other candidates all ran for the same reason — to build the provincial Liberal party.

He says he looks forward to working with everyone in the party to obtain that goal.

He’s also been a writer and policy analyst in the public and private sectors.

The Liberals have three seats in Manitoba’s legislature.