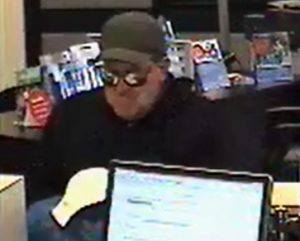 A former Winnipeg broadcaster and journalism instructor at Red River College has been arrested on bank robbery charges in Alberta.

Police in Medicine Hat say Steve Vogelsang robbed a Royal Bank and Bank of Montreal in the city on October 19 and 20.

In both robberies, the 53-year-old is said to have walked into the banks and demanded money. No weapons were used in either robbery and he fled after receiving an undisclosed amount of cash.

Vogelsang was arrested Saturday without incident at a local hotel and is facing two counts of robbery charges. 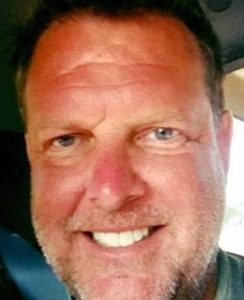 Vogelsang was an instructor in RRC’s Creative Communications program from 2002-2011 until he stepped down to move to Nelson, B.C. with his wife.

Before that, he had spent time as a sports anchor at the former CKY Television, now CTV, before later becoming the news director.

Vogelsang will appear in provincial court on Tuesday.