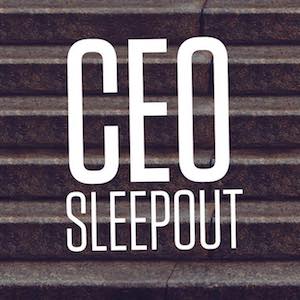 CEOs and community leaders are trading their comfy beds for a night outside on Thursday.

The sixth annual CEO Sleepout is working towards its $1 million goal to fundraise in an effort to end homelessness.

“People who are homeless are real — they are our neighbours,” said Louis Sorin, president and CEO of End Homelessness Winnipeg.

“It is important to see their strengths and their gifts and to see people for whom they can be, not necessarily as they are today.”

The Downtown Winnipeg BIZ event is being held in conjunction with the National Conference on Ending Homelessness, which runs from October 25-27 at the RBC Convention Centre.

Stefano Grande, CEO of the Downtown BIZ, says the goal is to allow the homeless and those at risk of becoming homeless, to be employed by helping the BIZ beautify the downtown together, creating collective hope and inspiration for the community.

In addition to monetary donations, CEOs will be collecting clothing, backpacks, travel mugs, and more to give to those in need.

To make a donation and for a list of the participating CEOs, visit theceosleepout.ca/donate.

ChrisD.ca is a proud media partner of the CEO Sleepout.