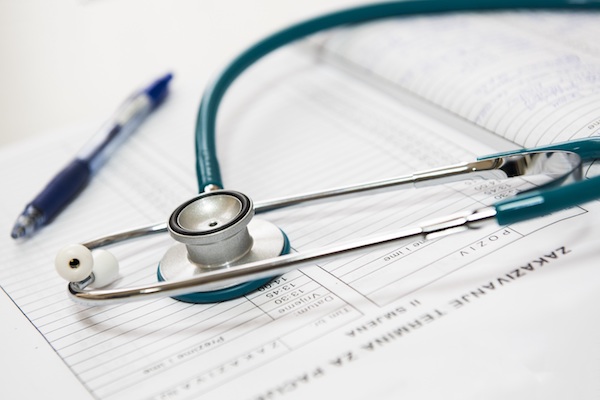 A Winnipeg doctor is facing charges after a woman alleges she was sexually assaulted by him at a local walk-in medical clinic.

Police say the 19-year-old victim attended the clinic in the 300 block of Johnson Avenue West on October 19.

She was left alone in an examination room before the doctor entered and began the examination, which escalated in an inappropriate manner. She was soon seriously sexually assaulted and needed treatment in hospital for her injuries.

Police say the woman had been treated by the same physician during a previous visit.

The suspect turned himself into police the following day.

The 51-year-old was released on a promise to appear.