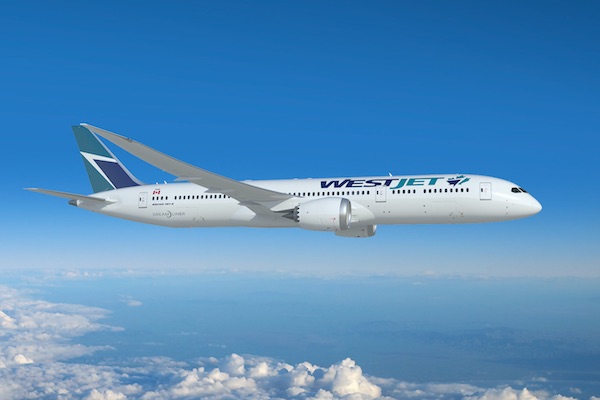 FORT MCMURRAY, Alta. – RCMP in the northern Alberta detachment of Wood Buffalo say a WestJet flight made an unscheduled landing in Fort McMurray earlier this week due to an unruly drunk.

Cpl. Teri-Ann Deobald says in a news release that flight 3177 on Monday was supposed to fly from Calgary to Yellowknife.

But she says it instead landed in Fort McMurray, where Mounties arrested an intoxicated male passenger who was held in custody until sober.

The flight then carried on safely to its scheduled destination.

Deobald describes it as an isolated incident and did not say if there would be charges.

A passenger on the flight, Bray Mernickle, posted about the incident on his Facebook page during the brief stop in Fort McMurray.

“Drunk guy assaulted a woman, threw his phone at the flight attendant, and kept screaming about the prime minister and how we’re all going to hell,” Mernickle wrote.

“Me and a fellow passenger had to help restrain him and move him to the back where they used restraints on him, even a guy beside him to keep him from doing any more harm to anyone.

“To add to the madness, two other passengers who were drinking and being belligerent asked to be quiet or get off as well.”