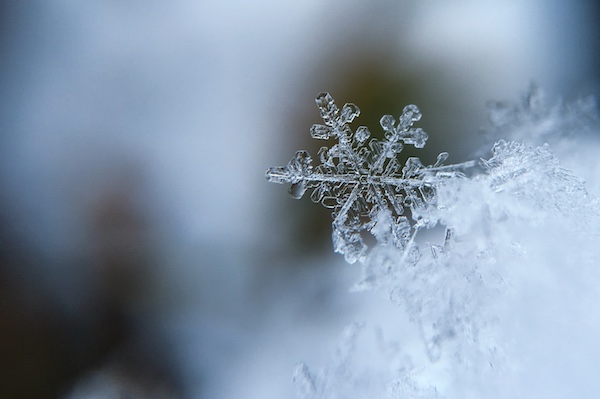 WINNIPEG — The second bout of snow of the season is making its way into the province later tonight and into Thursday.

A special weather statement remains in effect for Winnipeg and much of southern Manitoba, where rain will gradually transition to snow as colder air pushes its way south.

“The rain or snow will be accompanied by strong northerly winds tonight through Thursday, with the temperature hovering just above the freezing mark. Highest snowfall totals will be in the Parklands area, where 5-10 cm of wet snow is forecast and more possible over the higher terrain,” the statement says.

In Winnipeg, forecasters say the city will see little accumulation of wet snow, but nothing to worry about. Areas further west along the Trans-Canada Highway could see a few centimetres on the ground by Thursday evening. The low will move out of the province Thursday evening.

Winnipeg will drop down to -4°C overnight as wind gusts kick up to 47 km/h.

Monitor local forecasts for the latest information or visit our weather page.