University of Manitoba Recognized for Boost in Research Income 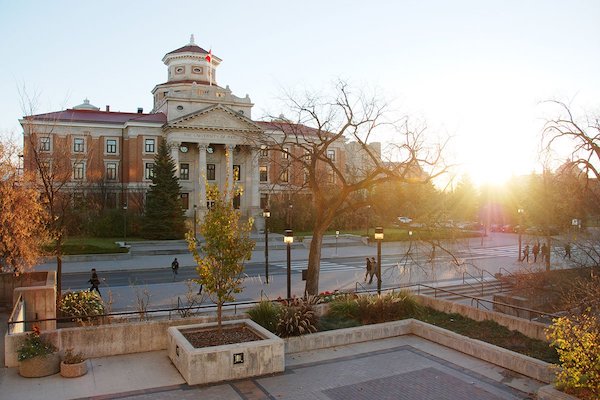 The University of Manitoba has been recognized among Canada’s top 50 research universities.

RE$EARCH Infosource Inc. placed the U of M 12th due to its 17.4 percent growth in research income. The U of M also moved into the top three, by tier, for medical-doctoral university growth, placing second out of three Canadian universities in this category.

“The University of Manitoba is our province’s only medical-doctoral, research-intensive post-secondary institution and receives 92 per cent of research funding coming into Manitoba, a driving force behind our economy,” said Dr. Digvir Jayas, vice-president (research and international) and professor at the University of Manitoba.

RE$EARCH Infosource is a leading research, consulting, and publishing firm which specializes in the areas of policy, research, business intelligence and analysis on science, technology, and innovation.