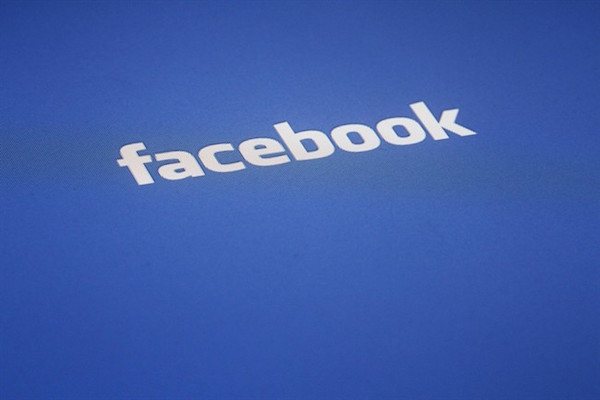 This May 16, 2012, file photo shows a Facebook logo displayed on the screen of an iPad in New York. (AP Photo/James H. Collins, File)

Facebook will use Canada as a testing ground as it rolls out new ad transparency features and increases scrutiny of political advertising.

The social media giant said that starting next month Canadian users will be able click “View Ads” on a Facebook page to view what ads it is running on the main platform, as well as Messenger and Instagram.

Facebook also said in its blog post Friday that all ads will be required to be associated with a page, which are often used by companies or groups.

It will start testing these features in Canada and roll it out by next summer to other countries including the U.S., ahead of the midterm elections in November.

“Starting in Canada was a natural choice as this effort aligns with our election integrity work already underway there,” wrote Facebook’s vice president of ads Rob Goldman.

Facebook has come under fire for its role in the November 2016 U.S. presidential election, and the dissemination of so-called “fake news” on its platform. It disclosed last month that it found ads linked to fake accounts, likely run from Russia, that sought to influence the election.

Also earlier this month, Facebook Canada said it was launching a “Canadian Election Integrity Initiative” ahead of the 2019 federal election. This was in response to a report by the Communications Security Establishment (CSE) in June that predicted that Canada is “very likely” to be the target of hackers before the vote.

As part of the initiative, Facebook said it was launching a crisis line for Canadian politicians to use if their email accounts come under cyberattack. As well, the social media giant says it will partner with MediaSmarts to roll out a digital news literacy campaign.

On Thursday, Facebook said that the initial test of its new ad transparency features will only show active ads. However, once implemented in the U.S., it plans to build an archive of federal-election related ads.

For each current and historical federal-election related ad, Facebook will provide detailed information including the total amounts spent, the number of impressions, and demographics of the audience reached.

As well, beginning with the U.S. federal elections before expanding to other jurisdictions, Facebook will require more detailed documentation from political advertisers in order to verify their identity. Once verified, advertisers will have to include disclosures in election related ads that read “Paid for by,” it said.

“For political advertisers that do not proactively disclose themselves, we are building machine learning tools that will help us find them and require them to verify their identity,” Goldman wrote.