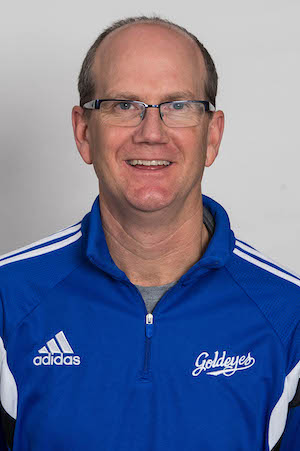 Collier has been a part of the Goldeyes since its inaugural year in 1994. He recently completed his 16th season as GM.

“We are incredibly happy for Andrew and his family,” said Goldeyes’ owner and president Sam Katz.

“Over the last 24 years, Andrew’s time and dedication to the Goldeyes have been pivotal to the success of the organization. This honour is very well-deserved, and we are proud to have Andrew leading our staff.”

Collier will be inducted on June 2, 2018 in Morden, Manitoba.