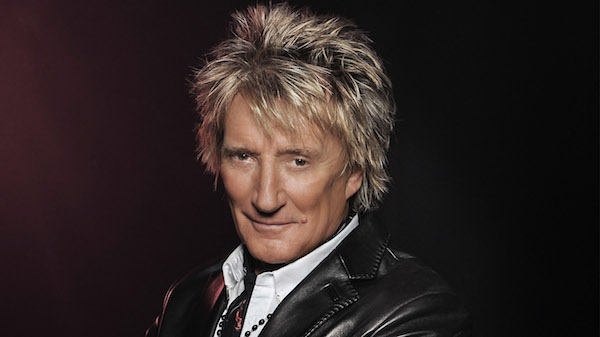 Legendary British rocker Rod Stewart will make a stop in Winnipeg in the spring as part of a brief Canadian tour.

Stewart begins his tour in Toronto on March 22 before a final performance in Vancouver on April 10.