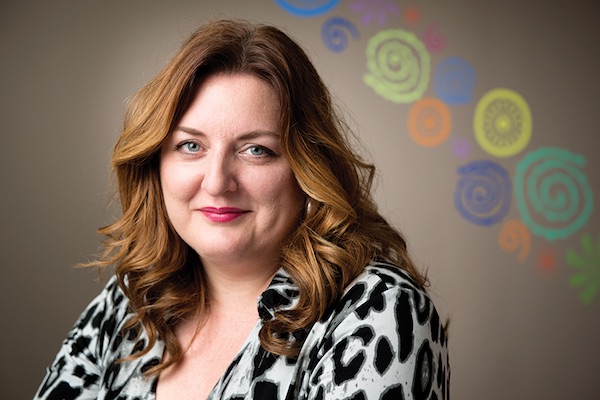 The soon-to-be former executive director of Folklorama has a new position lined up with the Manitoba Theatre for Young People (MTYP).

Debra Zoerb will take over as the theatre’s general manager on January 2, 2018.

“MTYP is the largest theatre dedicated to young audiences in Western Canada and it’s a very special place,” Zoerb said in a statement.

“It’s a joyful, thought-provoking gem of a theatre right here in Winnipeg. It has an important role to serve for young people to dream, imagine and grow.”

Zoerb has led Folklorama for the past six years, while also previously working for the Royal Winnipeg Ballet, Winnipeg Symphony Orchestra, Dance Manitoba and Manitoba Conservatory of Music and Arts.

Laurel Repski, chair of MTYP’s board, said the organization held a national search for its new GM, but ultimately chose to stay local.

“We are beyond thrilled to have Ms. Zoerb joining MTYP,” she said.