Home » News » Lack of Seatbelt Use a ‘Worrying Trend’ in Manitoba: RCMP

Lack of Seatbelt Use a ‘Worrying Trend’ in Manitoba: RCMP 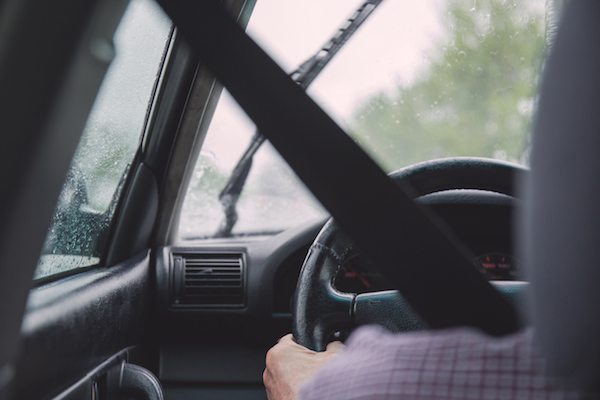 More than half of all fatal crashes on provincial roads in Manitoba this year have been the result of motorists not wearing a seatbelt.

RCMP say it’s a worrying trend where victims are ejected from the vehicle without being buckled up.

“It is tragic that we are seeing such a high number of fatalities due to the lack of seatbelt use,” said Sgt. Paul Manaigre of the Manitoba RCMP.

“This year, we have already seen 33 people lose their lives because they weren’t wearing a seatbelt. Vehicles are designed and engineered with a life space that will protect occupants in a collision, but it only works if you are wearing your seatbelt.”

Between January 1 to November 2, 2017, a lack of seatbelt use was a factor in 52 percent of motor vehicle collision deaths.

Police say no matter the speed limit or distance travelled, motorists should always wear their seatbelts.