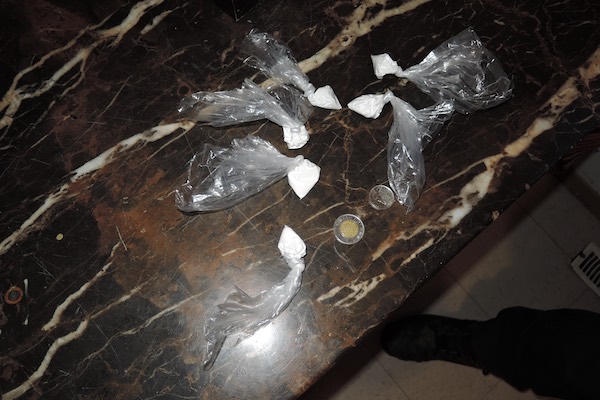 Cocaine seized during a raid at a home in Nelson House, Manitoba on November 1, 2017. (RCMP HANDOUT) 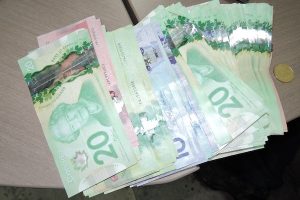 Three people, including a youth, face charges after RCMP in Nelson House raided a residence and seized a quantity of cocaine and cash on November 1.

Trapper Linklater, 29, Patrick Linklater, 26, and a 15-year-old youth — all from Nelson House — remain in custody and will appear in court on Monday.