Teen Arrested After Threats to Schools in Winnipeg, Selkirk 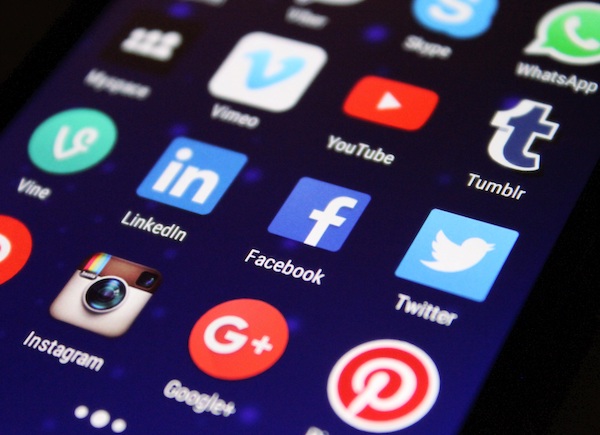 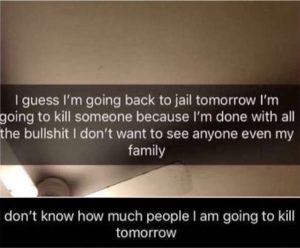 Threats allegedly made on Snapchat by a 16-year-old boy on Sunday. (CHRISD.CA)

Winnipeg police and RCMP are investigating threats made to schools in the River East Transcona School Division and Selkirk, Manitoba.

Police say the threats were made over social media and officers became aware of them on Sunday afternoon.

In a Snapchat message, a 17-year-old St. Andrews boy allegedly wrote: “I guess I’m going back to jail tomorrow I’m going to kill someone because I’m done with all the bulls*** I don’t want to see anyone even my family.”

A second message read, “Don’t know how much people I am going to kill tomorrow.”

The teen has since been arrested in relation to the Selkirk threat.

“The RCMP takes these types of complaints seriously and the officers in Selkirk worked quickly to identify and locate the individual responsible,” said Sgt. Paul Manaigre of the Manitoba RCMP.

“We are continuing to work with the Lord Selkirk Regional Comprehensive Secondary School and taking all the necessary steps to ensure the students and staff are safe at school.”