Manitoba Hands Off Sale of Legal Marijuana to Budding Retailers 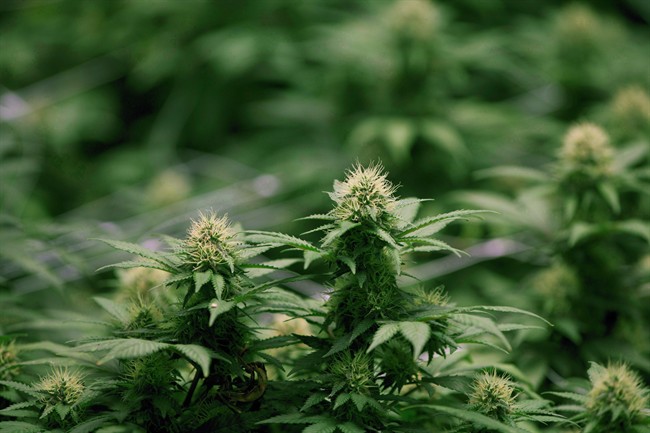 Growing flowers of cannabis intended for the medical marijuana market are shown at OrganiGram in Moncton, N.B., on April 14, 2016. (THE CANADIAN PRESS/Ron Ward) 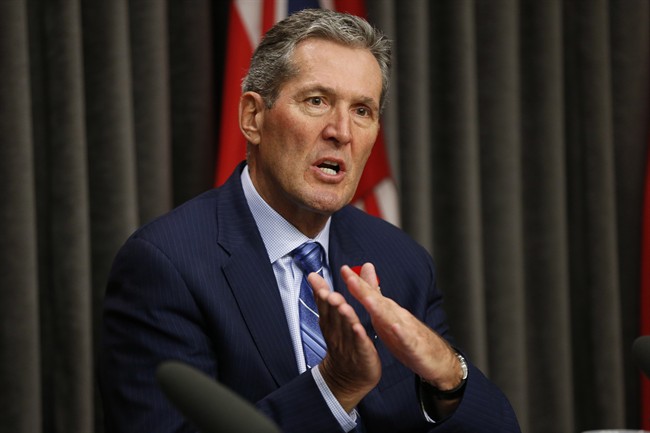 WINNIPEG — Manitoba’s plan for marijuana retail and distribution is no longer shrouded in a cloud of cannabis-filled smoke.

The province on Tuesday revealed its “hybrid model” for how the government will regulate, monitor and sell marijuana once it’s legalized on July 1, 2018.

The government will give the majority of power to the Liquor and Gaming Authority (LGA), which will expand its mandate to regulate the purchase, storage, distribution and retail of cannabis. Manitoba Liquor and Lotteries will secure and track supply of marijuana, while the private sector will operate retail locations.

Public-sector unions and the Opposition NDP argue such sales should be handled through government-run stores.

“MBLL oversight of supply and distribution will ensure safety, and retail by the private sector will ensure competitiveness and accessibility which will help achieve our goal of getting gangs out of the cannabis business,” Premier Brian Pallister said.

One of the regulations set forth will not allow the sale of marijuana wherever liquor is sold.

Manitoba’s plan is a stark contrast to how Ontario will use its Liquor Control Board to sell marijuana through offshoot retail locations.

Manitoba Liquor and Lotteries will source cannabis from federally licensed producers, while safe storage and shipment will be managed through either MBLL-owned and operated facilities and/or contracted third parties licensed through the LGA.

“This is a step-by-step process,” added Pallister.

A legal age for marijuana consumption in the province and a set price on the product has yet to be determined.