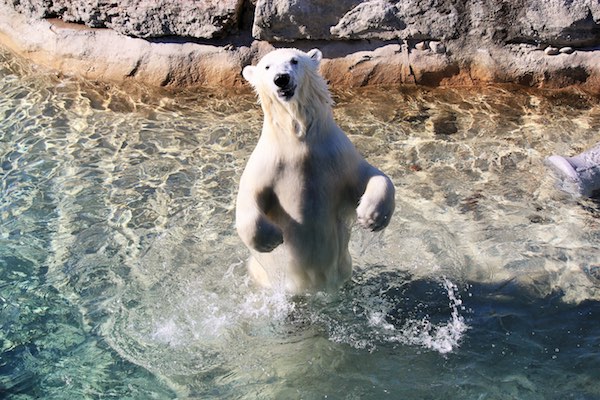 Juno, a then 15-month-old polar bear, who arrived at the Assiniboine Park Zoo from Toronto earlier this year. (TORONTO ZOO / HANDOUT)

The donation is the second one by the company, which previously donated $2.00 from every 750ml bottle of vodka sold in Manitoba Liquor Marts during the month of August. That initiative brings the total to $14,000.

“We are always looking for methods to support appropriate community initiatives, and look forward to continuing this relationship for years to come.”