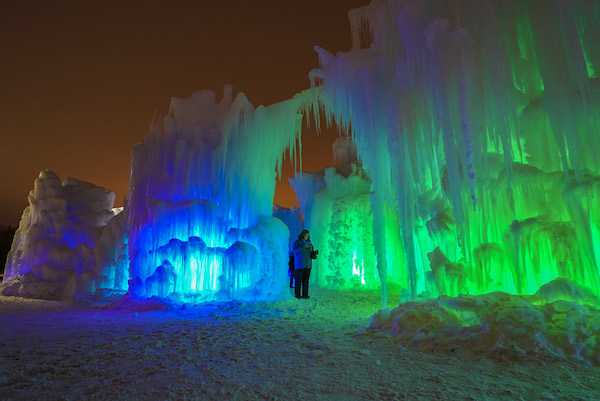 Ice Castles will open in late December at The Forks. (A.J. MELLOR PHOTO)

A new icy attraction is coming to the city to help Winnipeggers remember just how ‘cool’ it is to live here during winter.

Ice Castles will be built on Parks Canada land at The Forks just south of the Esplanade Riel bridge adjacent to the Red River.

It’s the first year Winnipeg will host the interactive castles, which have been built in several cities across North America.

“We are thrilled to bring Ice Castles to Winnipeg this season,” said CEO Ryan Davis.

“Our hope is that Ice Castles will give families who live in or visit Manitoba an inexpensive way to enjoy the outdoors together, even in winter.” 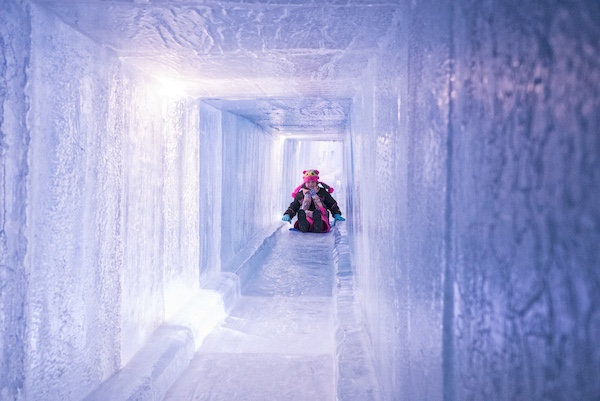 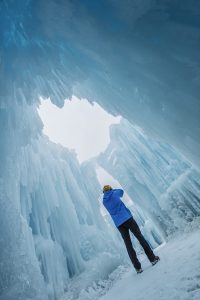 Artists will spend several weeks crafting the structures, harvesting tens of thousands of icicles before shaping the ice formations into works of art. Some will spiral up to 40 feet high, while being backlit by colourful LEDs and set to a musical soundtrack at night.

“The Forks has really become a winter activity destination,” said Paul Jordan, CEO of The Forks.

“We’re glad to be a partner in hosting Ice Castles, giving visitors yet another reason to layer up and enjoy the magic that winter brings to The Forks.”

Construction on the acre-sized site is already underway. The castles are expected to open in late December.