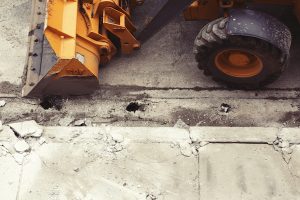 The province says the design study will include the proposed St. Norbert bypass as the highway is redesigned to create a “modern freeway similar to American interstate standards.”

“These projects are long-term investments leading to safer roads and more efficient traffic movement which can also save on fuel costs,” said Infrastructure Minister Ron Schuler.

The western bypass will travel around the St. Norbert neighbourhood starting at Highway 75 south of the area and run north to the Perimeter Highway at Kenaston Boulevard.

The study is expected to take two years and will include public and stakeholder consultations.