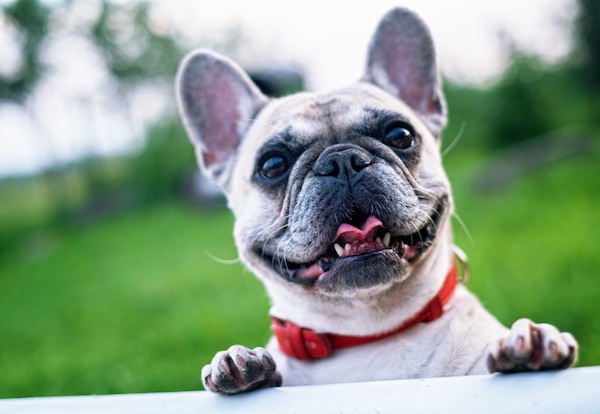 The 0.12 hectares of space is fully fenced and located within Bonnycastle Park on Assiniboine Avenue.

It includes artificial turf designed specifically for dog parks, lights, signage, park furniture for people, and waste receptacles as well as a bottle-refill fountain operational in the summer months. Existing trees and park elements were incorporated into the design, and additional trees and shrub planting were added around the edge of the new off-leash enclosure to complete the park.

“Over the last five years, two thousand more people have chosen to make downtown Winnipeg their home, and it is great to provide amenities downtown that have traditionally only been found in other neighbourhoods across Winnipeg,” said Mayor Brian Bowman.

The park is also located adjacent to the Assiniboine Riverwalk for on-leash dog walking.