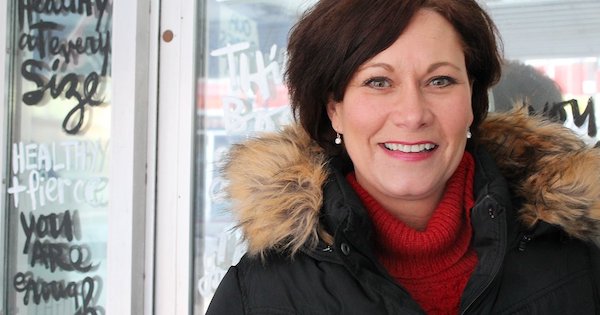 Oswald, who left politics last spring, was most recently the executive director of the Women’s Health Clinic in Winnipeg.

“Physicians have great wisdom to share with their patients, with the leaders of the health care system and with Manitobans. My role will be in part to help their voices be heard.”

A committee unanimously chose Oswald to lead the organization after an extensive national search.

“She is a widely respected leader and few can match her knowledge or her contacts in this field,” said Dr. Aaron Chiu, president of Doctors Manitoba.

Doctors Manitoba represents more than 3,000 physicians in the province and also negotiates compensation on their behalf with the government.

Oswald will begin in her new position in January 2018.