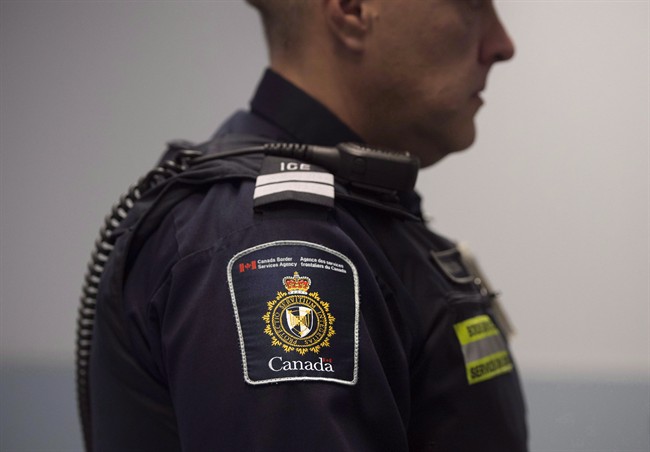 A Winnipeg man has been charged after border officials say he acted as an unauthorized immigration consultant.

Alfredo (Fred) Arrojado, 66, faces three charges under the Immigration and Refugee Protection Act for misrepresenting himself in order to induce immigration in Manitoba.

His first court appearance is November 27 in Winnipeg.