The Winners and Losers of Manitoba’s Climate and Green Plan 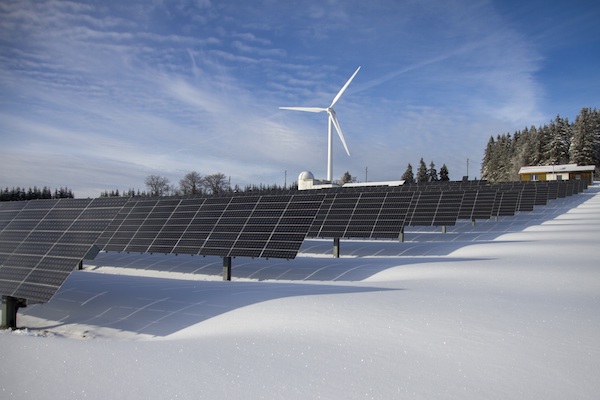 NEEPAWA, Man. — A provincial carbon tax is coming and for better and worse, it will have an impact on rural Manitobans. While we know how much we will pay and when, one big question remains — what will happen to the projected $260 million the province is expecting to collect annually? Right now, Manitobans can have their say, but it won’t last long.

One of the major benefits of the Made in Manitoba climate and green plan, announced about a month ago, is that it allows that money to spent according to Manitoba’s priorities, not those of Ottawa. In announcing the plan, Premier Brian Pallister said that it wouldn’t just be dumped into general revenue, it would be spent in ways that help Manitoba achieve the initiatives sent forward in the plan. To that end, a survey is currently available asking Manitobans how they would like to see the money used.

Rural Manitobans have the most to both gain and lose under the climate and green plan. We can’t park our cars and take the bus to work and most of us can’t realistically bike or walk either. A carbon tax on fuel will impact us and there’s very little we can do to mitigate the added cost, we can buy more efficient vehicles, but we still have to drive. Additionally, we can make our homes more efficient, but no matter how snug they are, many of us will still have to consume power to keep our yard lights and heated water bowls running.

On the flip side, we have a lot to offer in terms of carbon sequestration and ecological goods and services. The land that can absorb all that carbon and hold back flood water isn’t located in Winnipeg, it’s located across rural Manitoba. We have the potential to get paid for the work we can do, and are doing, but only if enough of us tell the government that it should be a priority.

I took the survey this week and it’s extremely important for all rural Manitobans to do the same. To start with, I noticed the lack of options targeted at those beyond the perimeter. Most of the survey follows a rigid multiple-choice structure, covering three categories: helping households; investing in green projects and clean growth; and adapting to climate change. Many of the choices just don’t have much to offer rural Manitobans.

For example, under “Investing in green projects and clean growth,” I would expect to see initiatives like incentives for maintaining or expanding wetlands or grasslands, which act as carbon sinks and fight erosion and flooding. Instead, respondents are asked to rank five potential projects: build more bike trails and bike lanes, create a clean technology fund for business innovation, buy more electric busses, build electric vehicle charging stations and establish a green jobs youth corps. Bike trails and electric busses have nothing to offer rural Manitobans wanting to reduce their carbon footprint and the other three options are tangential at best. Not only is there no option to support those wanting to make their agricultural operations more ecologically beneficial, there is nothing to recognize or reward the work people are already doing.

If rural Manitobans do only one thing this week, it’s imperative that they complete the form and make our voices heard. The urban environmentalists and lobby groups will most certainly have their say and if we don’t contribute to the solution, we can’t complain when it fails to properly take into account those beyond the perimeter.