‘Stuck in the Middle 2’ Takes a Shot at Demystifying Manitoba 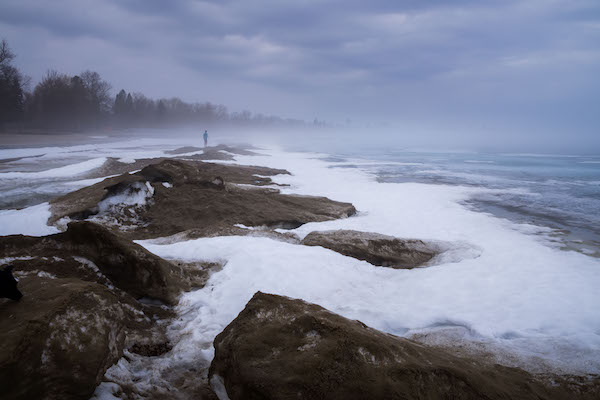 Does anybody really know Manitoba?

That’s what Winnipeggers Bryan Scott and Bartley Kives wanted to find out as they researched, photographed and wrote about the fifth most populous province/territory in Canada for their book “Stuck in the Middle 2: Defining Views of Manitoba.”

“I’m from here and was quite frankly embarrassed at how little I really knew about Manitoba,” said Scott, the man behind the lens who snapped hundreds of photos to accompany essays penned by Kives. 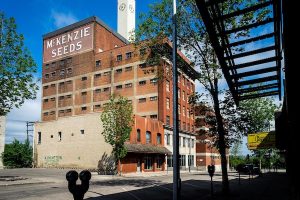 “There is a lack of cohesive identity when it comes to Manitoba,” said Kives, a journalist and author who also worked with Scott on their first collaboration, “Stuck in the Middle: Dissenting Views of Winnipeg.”

“People living in the north have a certain view of those who live in the south, and vice-versa,” Kives said. “Then there are those from outside of the province who really don’t know what to make of us.”

During their exploration that took them all over the province’s widely varied landscape, Scott stood in awe as he grasped the fact that waves from the Arctic Ocean were actually lapping against Manitoba soil.

Kives, meanwhile, said even after having seen way more of the province than his book partner prior to this project, there were still corners of Manitoba he never knew about or appreciated.

Scott said working on the book was definitely an eye opener, and that he now has a “soft spot” for communities like Neepawa and Killarney. 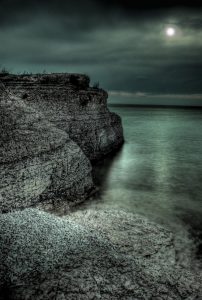 “These are places big enough to have some amenities like they do in larger urban settings, but still hang on to the architecture and culture that makes them so unique and charming,” said Scott.

The duo is pleased with the response they have received since the book launched. They are also proud of the fact that it is very much a local product.

“It is made in Manitoba having been written and photographed by us, published and printed by Manitoba companies (Great Plains Publications and Friesen Printing),” said Kives.

Scott also pointed out that the images in the book, and many that are not, can be viewed on his website WinnipegLoveHate.com.