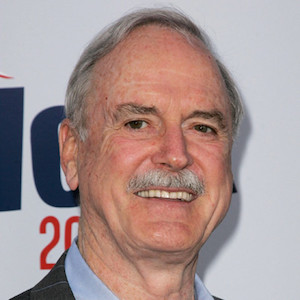 Actor-comedian John Cleese has added a second Winnipeg date to his upcoming tour.

Cleese’s “Why There Is No Hope” tour will now play the Centennial Concert Hall on Saturday, March 24. The original show is scheduled for Sunday, March 25.

Tickets go on sale Tuesday, December 5 at 10 a.m. through CentennialConcertHall.com, by calling (204) 949-3999 or in-person at the Centennial Concert Hall box office.