Police Ramping Up Drunk Driving Enforcement for the Holidays 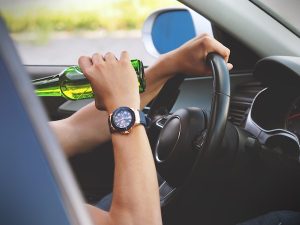 Winnipeg police will have an increased presence on the road this holiday season as the service begins its festive season checkstop program.

From now until January 1, officers will be on Winnipeg roadways looking for impaired drivers, which police say contributes to the number one criminal cause of death in Canada.

Last year’s campaign pulled over 4,472 vehicles and administered 168 breathalyzer tests. Of those, 27 drivers received 72-hour licence suspensions and 46 were charged.