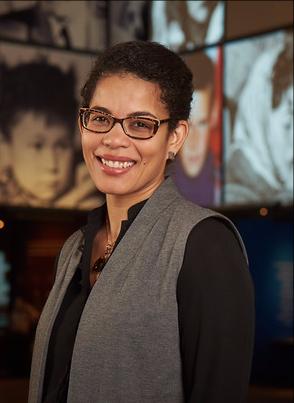 The Canadian Museum for Human Rights is celebrating the honour of one of their own tonight at the National Black Canadians Summit in Toronto.

Angela Cassie, the museum’s vice-president of public affairs and programs, is being honoured for her work with the museum in advancing human rights education.

“Although we’ve been open for only three years, cultural institutions and forums around the globe have requested our input about sharing difficult subject matter and expanding collective memory.”

Those being honoured were chosen for their commitment to the promotion of human rights, including the rights of Black Canadians, and for their ability to reach and shape the perspectives of Canadians and the international community.