One-in-Four Manitobans Has No Savings: MSC 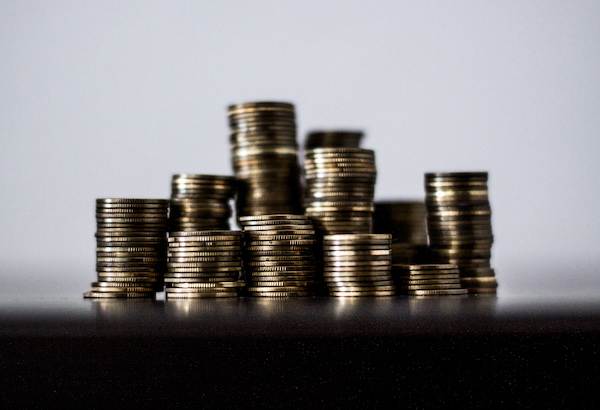 WINNIPEG — A new survey has found one-in-four Manitobans don’t have a financial plan once they leave the workforce.

The findings come from a survey commissioned by Canadian Securities Administrators (CSA), and the Manitoba Securities Commission (MSC), show 28 percent of Manitoba adults have no savings or investments.

“We all encourage young people to start saving early for the future, but not all 20-year-olds are going to be able to save significantly while contending with school or part-time work,” said Don Murray, MSC chair and CAO, and CSA co-chair.

Murray says what is most concerning to him is the number of Manitobans in their 30s, 40s, and 50s without a financial plan or adequate savings for retirement

The national average of those without a savings plan is 31 percent.

For those that do save, 53 percent of respondents have savings in an RRSP, RRIF or pension plan; 41 percent have a TFSA, and 29 percent have money saved outside of those four products. Findings also show that for those who do invest, nearly half of Manitobans have less than $50,000 saved.

Of those surveyed, seven percent had a reasonable expectation of a market rate of return, which could leave them vulnerable to fraud attempts. One-in-five Manitobans had admitted to being targeted by fraud, compared to 18 percent nationally.

The full results of the survey are available on MBSecurities.ca.