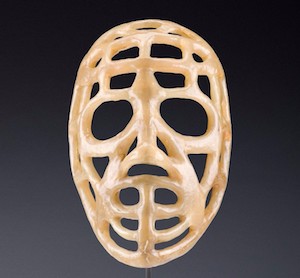 WINNIPEG — The puck will drop this summer on a new Manitoba Museum exhibit honouring the favourite year-round pastime of many Canadians — hockey.

Hockey: The Stories Behind Our Passion shares the story of Canada’s game and its role in our culture and communities nationwide.

“This exhibition will appeal to visitors from all walks of life — from the hockey fanatic, to the families who live the game, to the person who simply wants to know how this sport came to embody the Canadian spirit — there is something in the show for everyone,” said Claudette Leclerc, executive director and CEO of the Manitoba Museum.

The travelling exhibition was developed by the Canadian Museum of History and premiered earlier this fall, detailing the evolution of the sport through historic highlight reels, interactive components and one-of-a-kind artifacts.