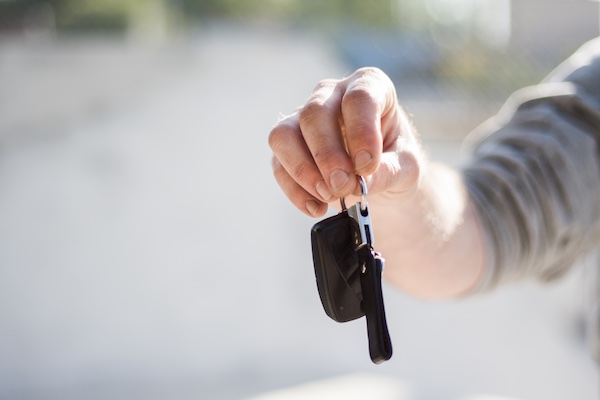 WINNIPEG — A lengthy investigation by Winnipeg police and the Canada Border Services Agency has uncovered a scheme to defraud car dealerships out of luxury vehicles worth a combined $520,000.

The criminals used forged out of province driver’s licences and employment records to open several bank accounts. They then used those same documents and bank accounts to finance vehicles, including a 2016 Chrysler 300, 2012 Mercedes C63 and 2012 Range Rover in October and December of last year.

Two of the eight vehicles were later recovered from a shipping container in the Port of Montreal bound for overseas.

Two more cars were found in Winnipeg and a third in the RM of Ritchot. A search warrant executed on Red Oak Drive in Winnipeg on January 5, 2017 resulted in the arrest of several people on fraud and property-related offences.

Bemy Solow Nendaka, 31, Amadou Diaby, 26, Sekou Amadou Dicko, 48, all from Winnipeg, along with Kyle George Andrysiak, 22, of Calgary, face fraud and other charges.